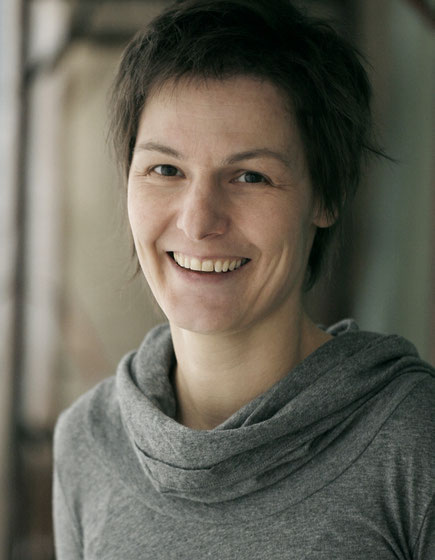 
Tina Frank is an Austrian designer, artist, and educator at the University of Art and Design Linz where she is heading the Department Visual Communication at the Institute for Media. Her focus lies on the translation from one medium (text, music, information, etc.) into visual experiences. She has been collaborating with musicians to create record covers, audio-visual performances and installations presented all around the world, such as Ars Electronica, Linz; Centre Pompidou, Paris; ICC, Tokyo, and played live at numerous festivals such as Sonar, Atonal, Mutek, etc. She received the Diagonale Prize for Innovative Cinema, was awarded Winner of the Digital Products from the International Cartographic Conference and received the IIID Award. Her works are represented in international collections for video art, experimental film and digital synaesthesia. Frank’s visualizations are characterized by an abstract formal language and an intense colorfulness that playfully explore the limits of perception. 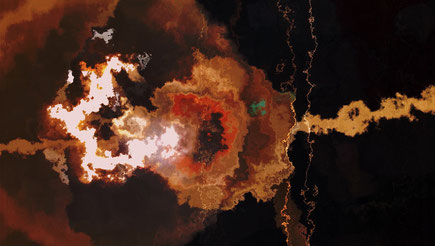 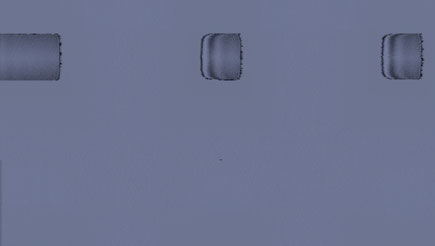 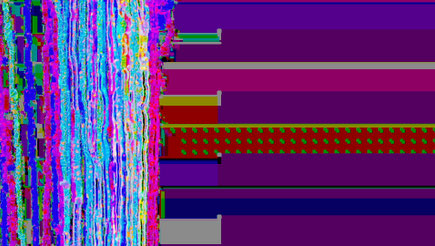 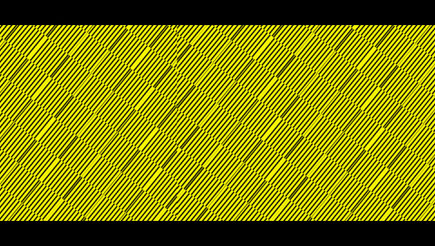 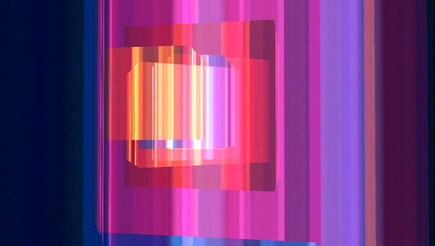 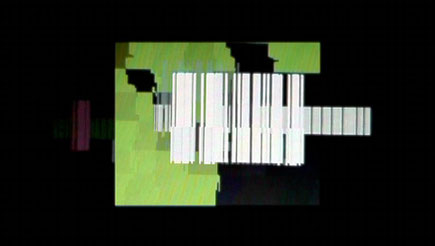 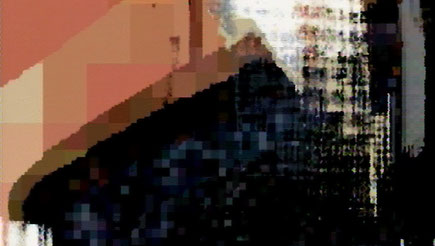 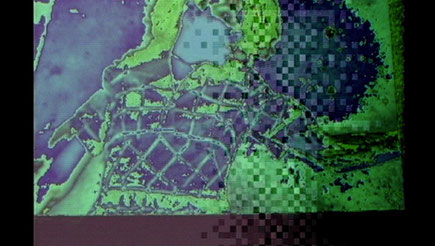 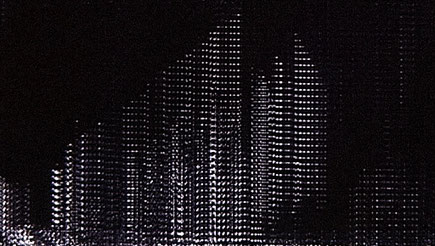 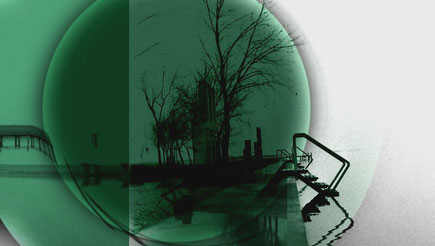 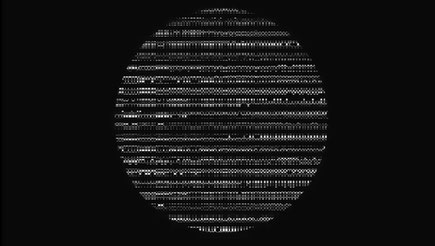